Will is a Film Maker based between Brighton and London UK. His style of filming began from a Parkour background back as early as 2005. For the past 6 years, Will has been working with all types of videos and films such as Short and Feature Films, Sport, Music Videos, Corporate, Events and Commercials. In 2016 Will has worked with brands in London such as Puma, Pepsi Max, Lacoste, Hypebeast, Canon, Snapchat and many more. Mostly based in the south of England, Will has a driving license which enables him to travel easily. 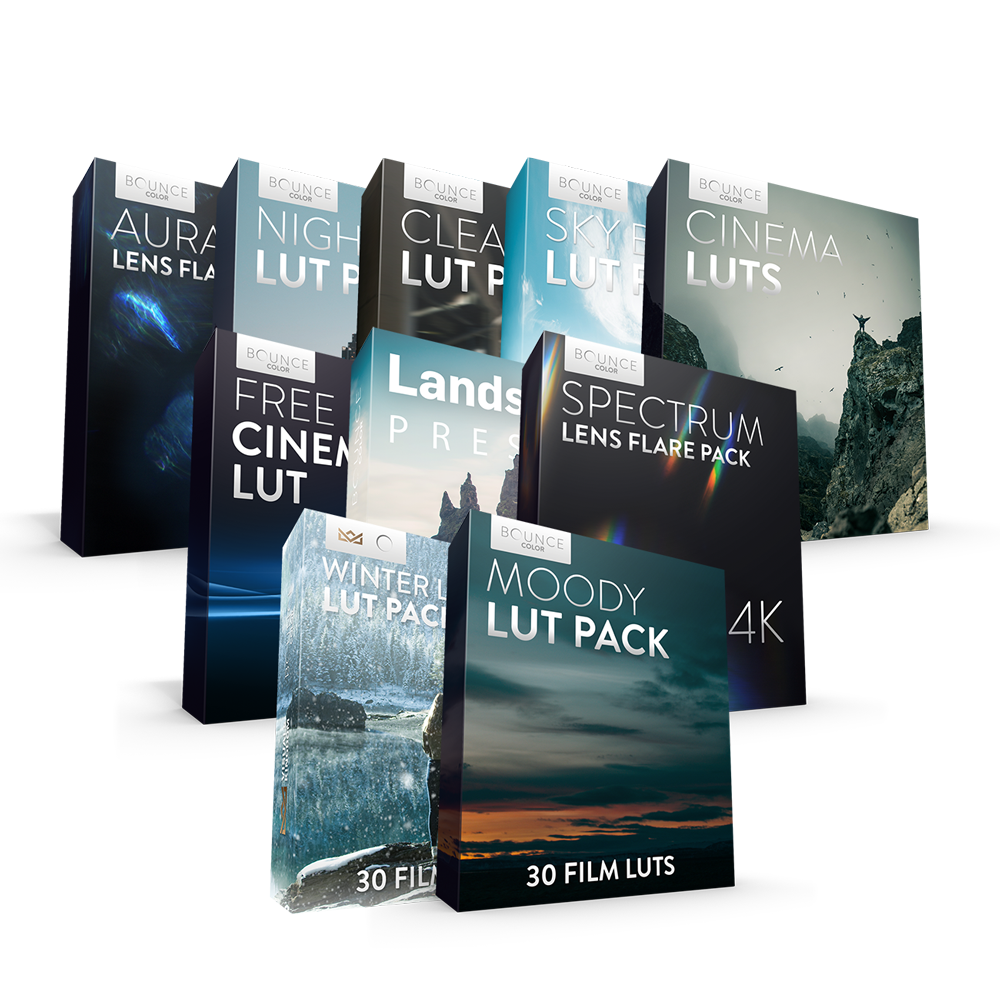 Bounce Color provides professional Lens Flares and LUT Packs that help beginners and professionals enhance their content. Will has been doing all the video content for Bounce Color since the beginning.

A marketplace for hosting the best colour grading presets and assets for Filmmakers & Photographers.
https://www.innergrade.com/ 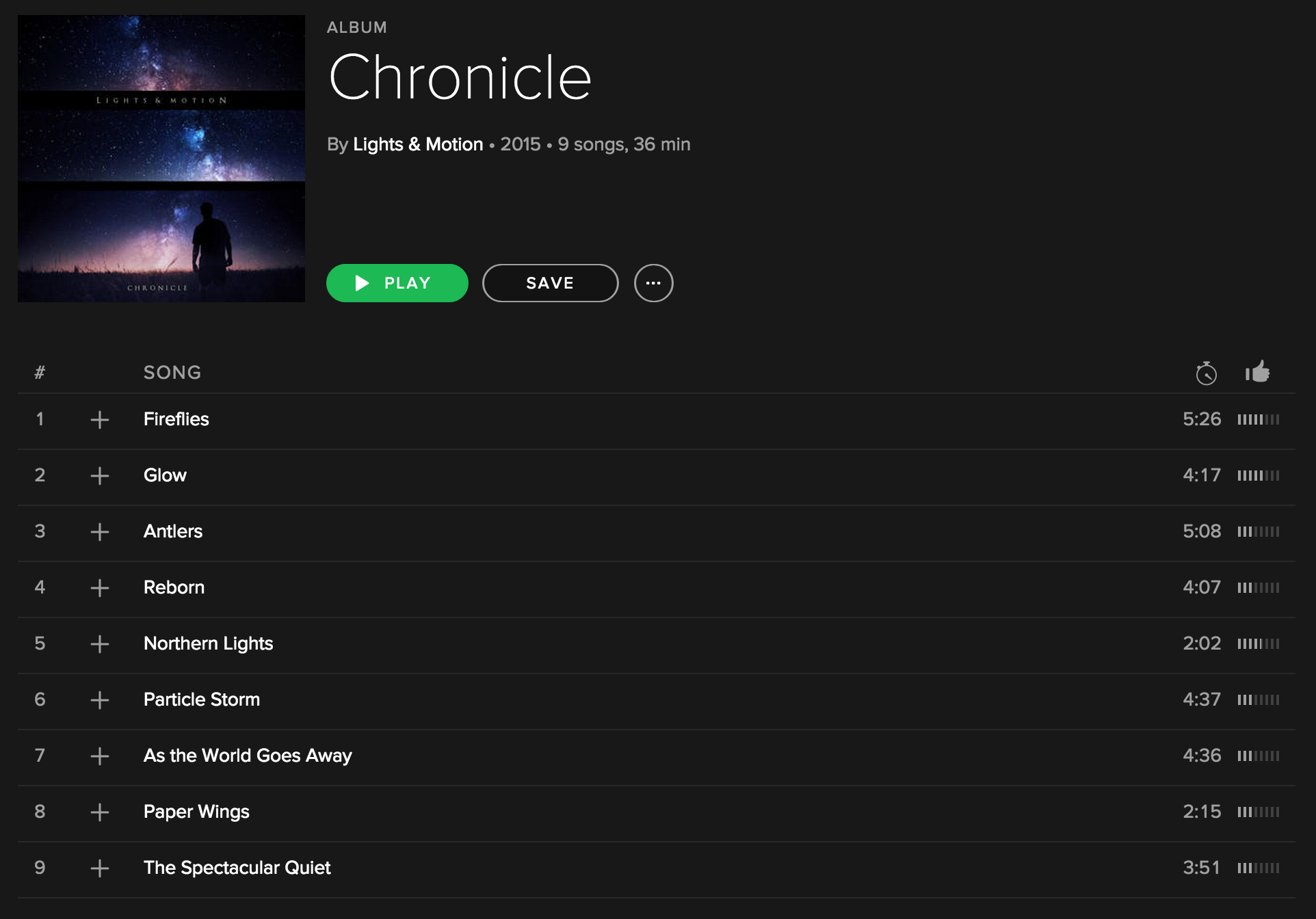 A film Will created 'Under the Same Sky' used a soundtrack from the band Lights and Motion.

Therefore Lights and Motion used some of Will's work as their album artwork for 'Chronicle'.

Under the Same Sky is a short music film created in 2014. To see the film, please CLICK.