Will has been offering videography and photography professionally for 6 years now, developing his skills and applying to numerous styles and environments.

Since 2005, Will has been creating films. It all began when he was 13 years old (11 years ago), finding ways to move and be creative in his home land Isle of Man.

Will and his mates started Free Running, an art where you can use your body to create movements in your environment in any way you want, no rules, no limit. When Youtube was first created, him and his friends caught onto the site and uploaded their Free Running videos they used to film with a home camera. After a couple of years of making countless videos, Will began to receive a lot of interest and compliments about people enjoying watching his films. With this he kept capturing moments of life and training as he grew up.

A few years later, he began to receive offers from musicians and bands to create music videos for them. He taken on the offers and learned with every day of filming. He felt he progressed with creating new styles of videos and different areas of production. Time later, he then realised he had a passion for creating films so much, he wanted to do this as part of his career. Will then invested in buying more professional equipment and pushing it further.

A few years later he decided to throw all his belongings in the car and jump on the ferry from the Isle to England to find more opportunities in life. Will then found himself in Brighton, UK, heading to London very regularly.

Here he is now with a base in the Isle of Man and Brighton, with ability to drive and get to where ever he needs to be within a short amount of time. 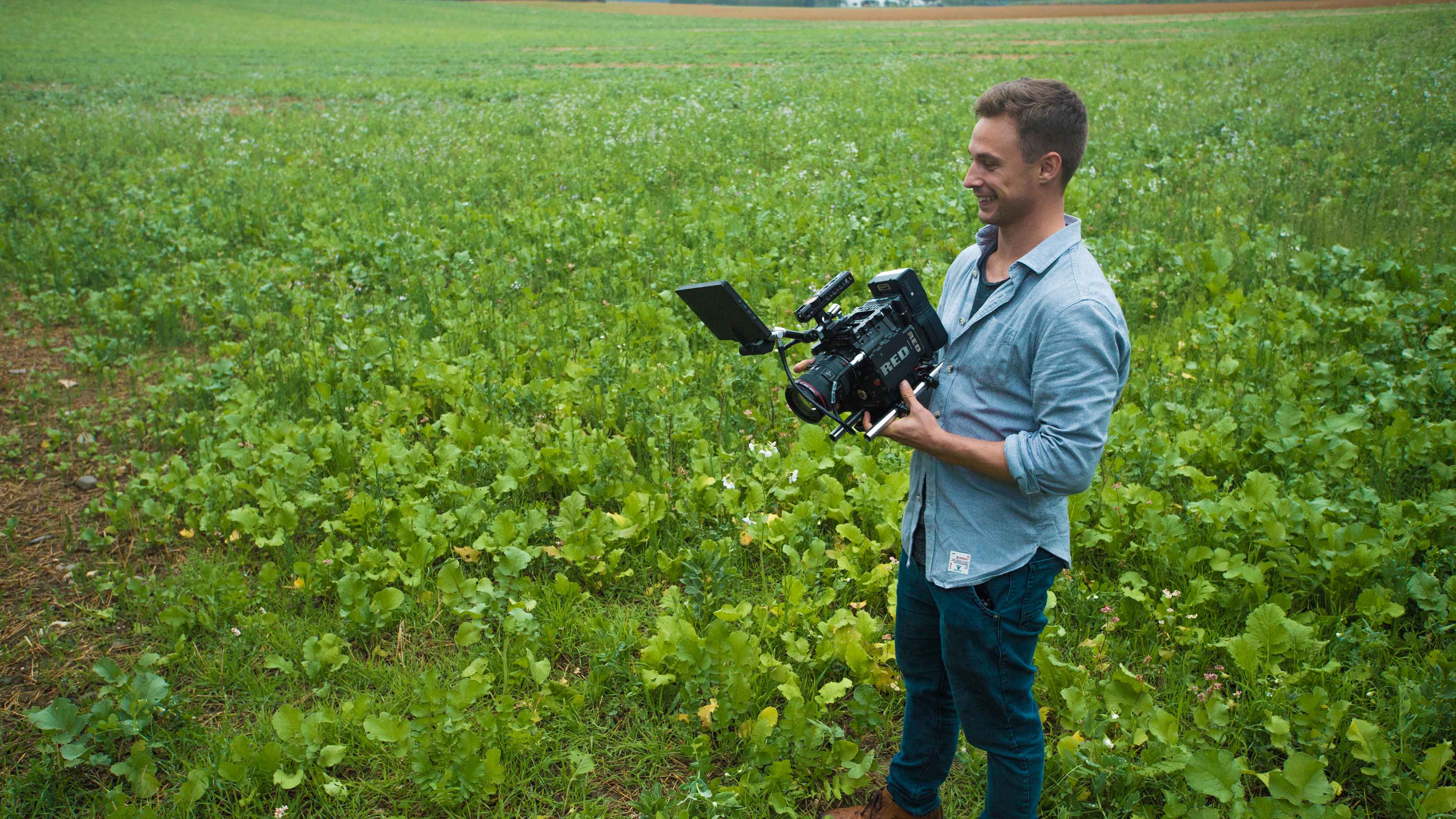 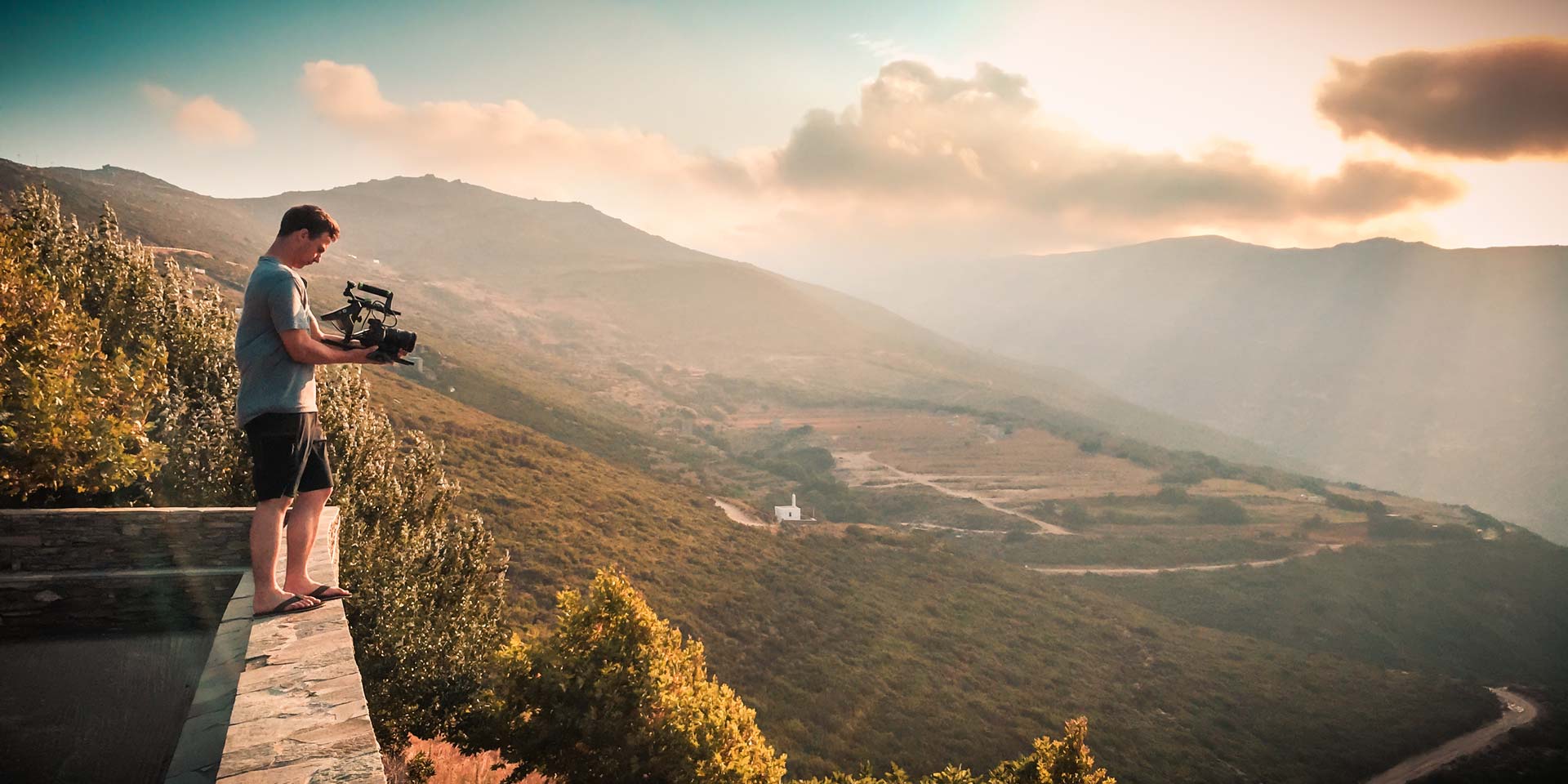 Contact for Quote
Get in touch today to discuss your requirements